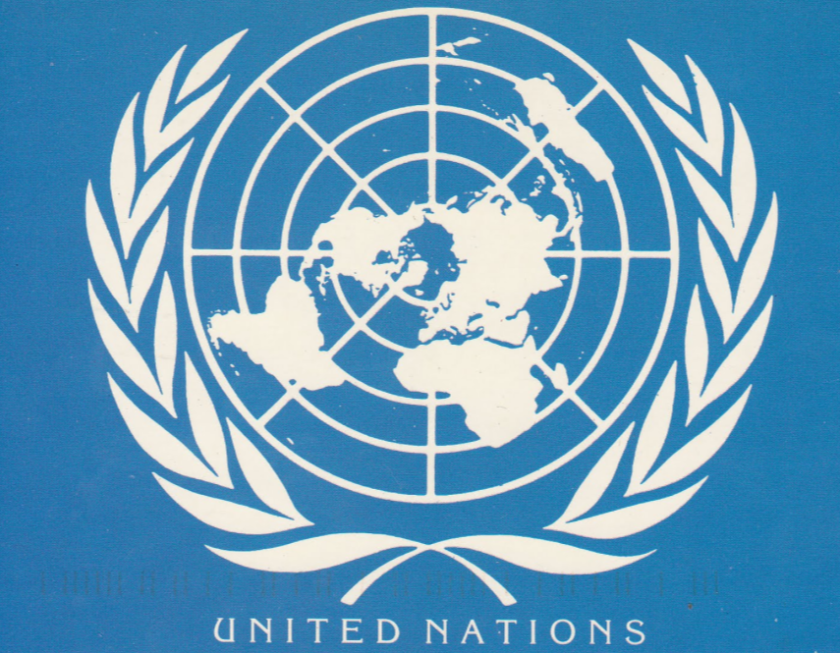 In an announcement that will send globalists into convulsive shock and depression, America has broke away from the corrupt U.N. Human Rights Council.

The announcement was made by Ambassador Nikki Haley on Tuesday, 19th June 2018. Haley stated that, “This step is not a retreat from human rights commitments. On the contrary, we take this step because our commitment does not allow us to remain a part of a hypocritical and self serving organisation, that makes a mockery of human rights.”

The Trump administration had warned earlier that it would break away from the United Nations if changes didn’t happen. A central complaint of the U.S. was that some of the member nations given the right to vote on human rights issues, include Cuba, China and Venezuela. These three nations are amongst the worst human rights abusers in the world. The recent acceptance Democratic Republic of the Congo was one of the last straws, along with chronic bias against Israel.

Poignantly, Haley also stated that she and United States government were appalled that the UN continued to “. . . attack countries that uphold human rights and shield nations that abuse human rights . . .”

In closing Haley confirmed that America will advocate for reform at the United Nations and if they saw significant change they would rejoin. She ended with the following, “We support the rights of all people to have freedoms bestowed on them by their creator.” The repeated invocation of god is sure to have alarm bells ringing amongst globalists and other human rights abusers.